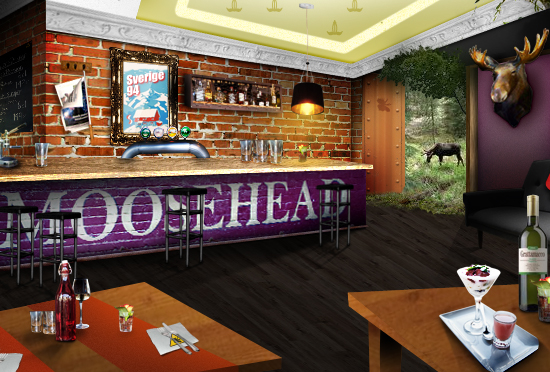 This relatively small site was designed to promote an established restaurant in Malmö, Sweden. I oversaw the design work giving direction on a design which better represented their ethos and positioning. 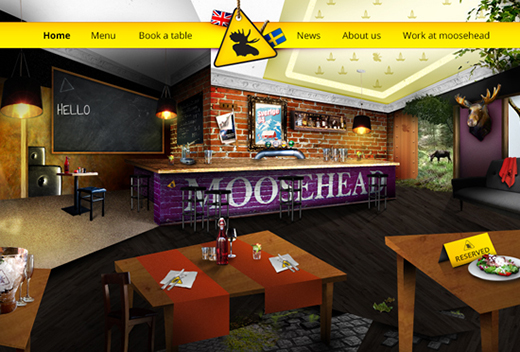 They wanted a design which was a little quirky, inline with their history and how their image had developed. The site needed to work on mobile devices and be responsive inline with current design thinking.

Working with photographers in Malmö, I defined shot lists and angles of certain aspects which we could use to compose the scenes. The client wanted a shift in perspective as a reflection on the backgrounds of those individuals involved and the fusion of food.

I worked closely with the designer to ensure the scenes followed the vision of the client and my expectations on what we should be delivering. To further tell the story we changed subtle elements in the scene to reflect each of the areas of the site. 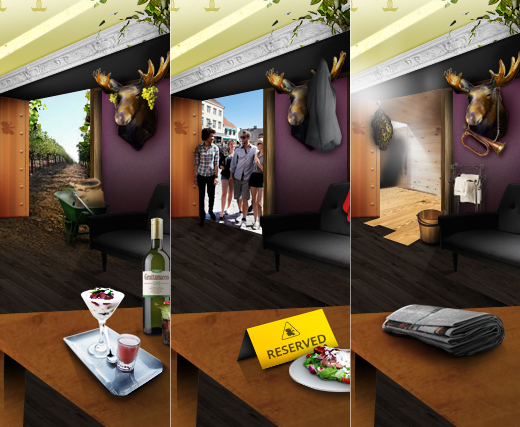 Kingfisher Beer
Back to Portfolio
We Love